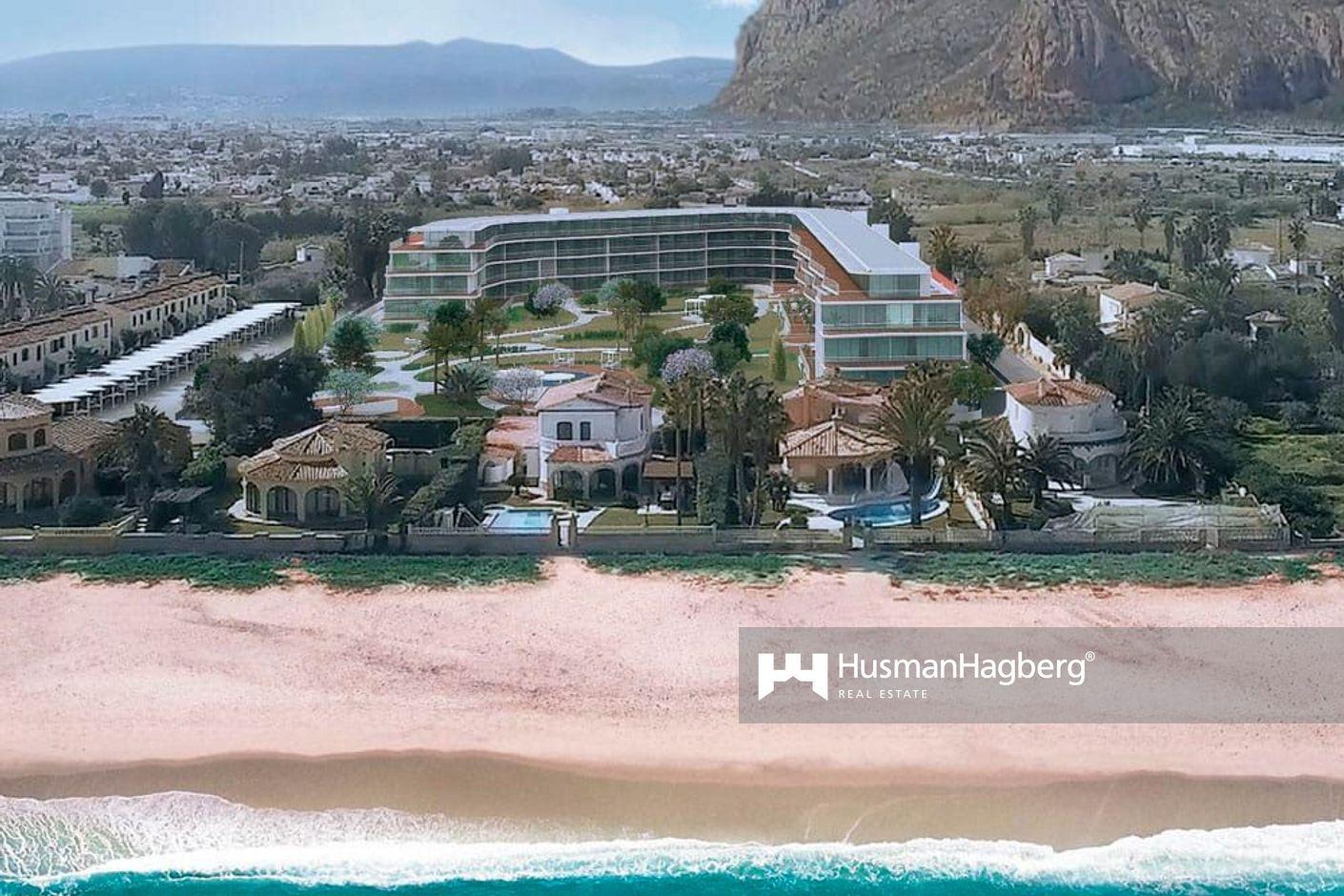 New production in front of the beach in DeniaDenia, Denia

New production in front of the beach in Denia

Luxurious new development on the beach in Denia.

Newly developed apartments with the ultimate location, in front of the beach in Denia, and close to the city center! The apartments have one to three bedrooms, one to two bathrooms, a partially equipped kitchen and pre-installation of AC. In addition, there is a nice pool area, whilst parking space and storage facilities are optional. KEY READY IN DECEMBER 2019!

Dénia is a city located on the north coast of the province of Alicante and it is the capital of the Marina Alta. In normal seasons of the year, Dénia has an approximate population of 42,000 inhabitants but in summer the population multiplies by five, reaching more than 200,000 inhabitants. Dénia is the place that attracts the most tourists or holidaymakers in the entire region. In 2015, Denia was declared a Creative City of Gastronomy by UNESCO. Its climate is very mild and fairly constant since the average temperature is about 18ºC. The elderly people of the place say that in Dénia there is an extraordinary micro climate where, whatever the time of year, living here is a luxury.

Daily ferries depart from Denia to the islands of Ibiza, Formentera and Palma de Mallorca. In just 3 hours you can be enjoying the beauty and fun of the Balearic Islands!

It is located on the border between Alicante and Valencia, which allows easy access to both cities just 1 hour by car. In addition Dénia has 20 kilometers of coastline where you can find large beaches of sand (in the north) and rocky (in the south). All the beaches, each year, are awarded with precious blue flags (which recognize the worldwide value of these beaches). Denia offers a lot of culture, a lot of gastronomy, a lot of history and, above all, many festivals since it is one of the population of Spain that has the most parties in its calendar. 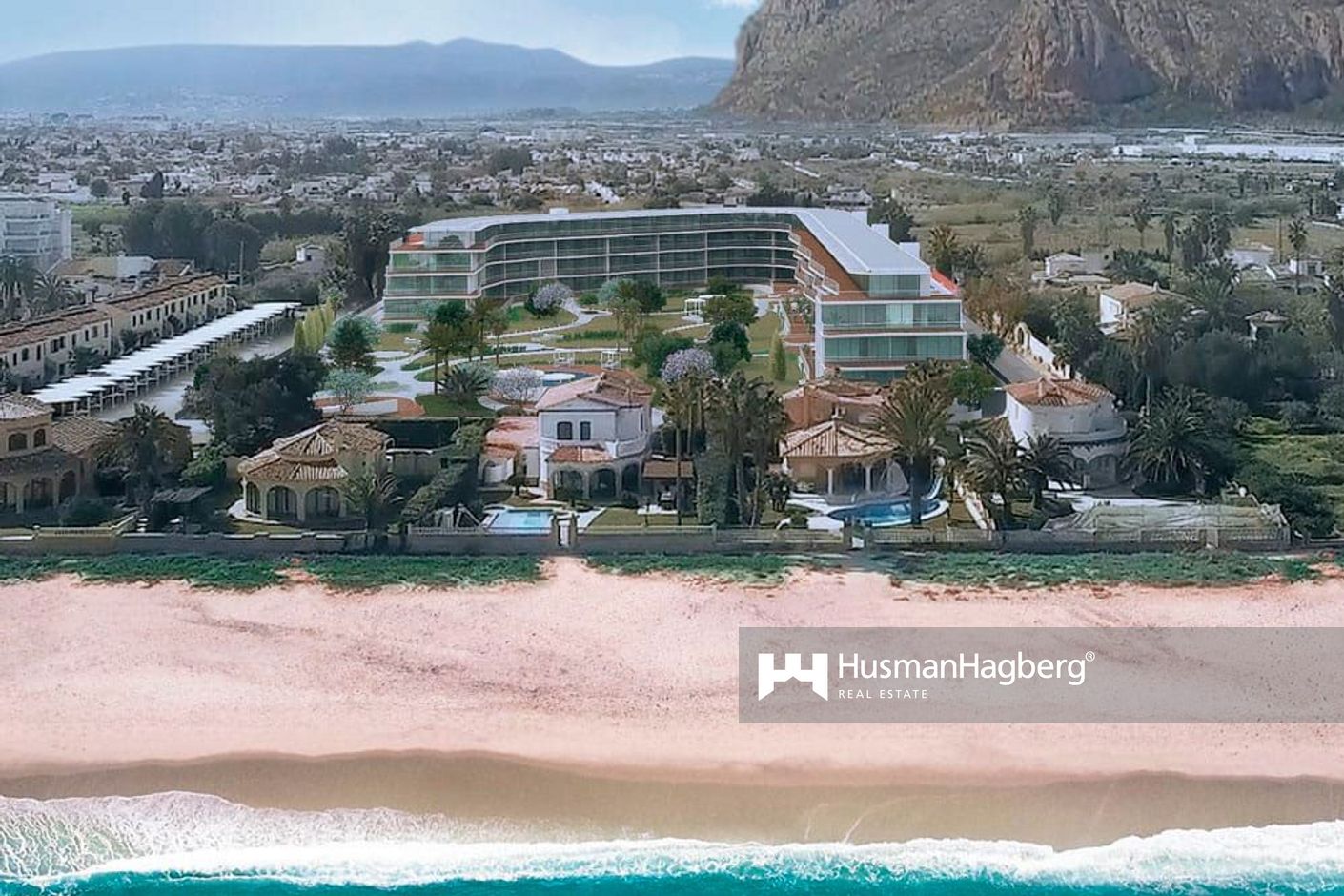 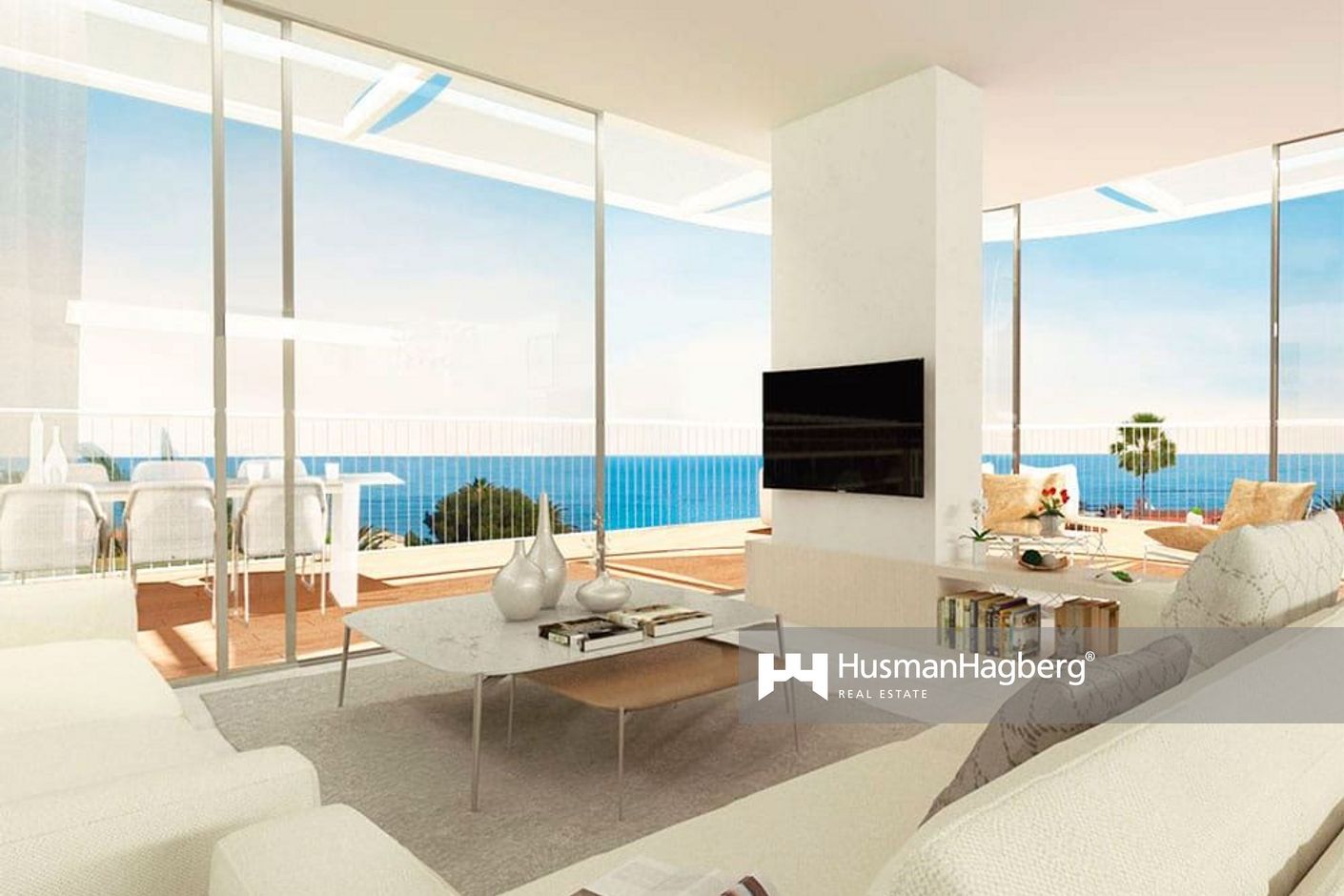 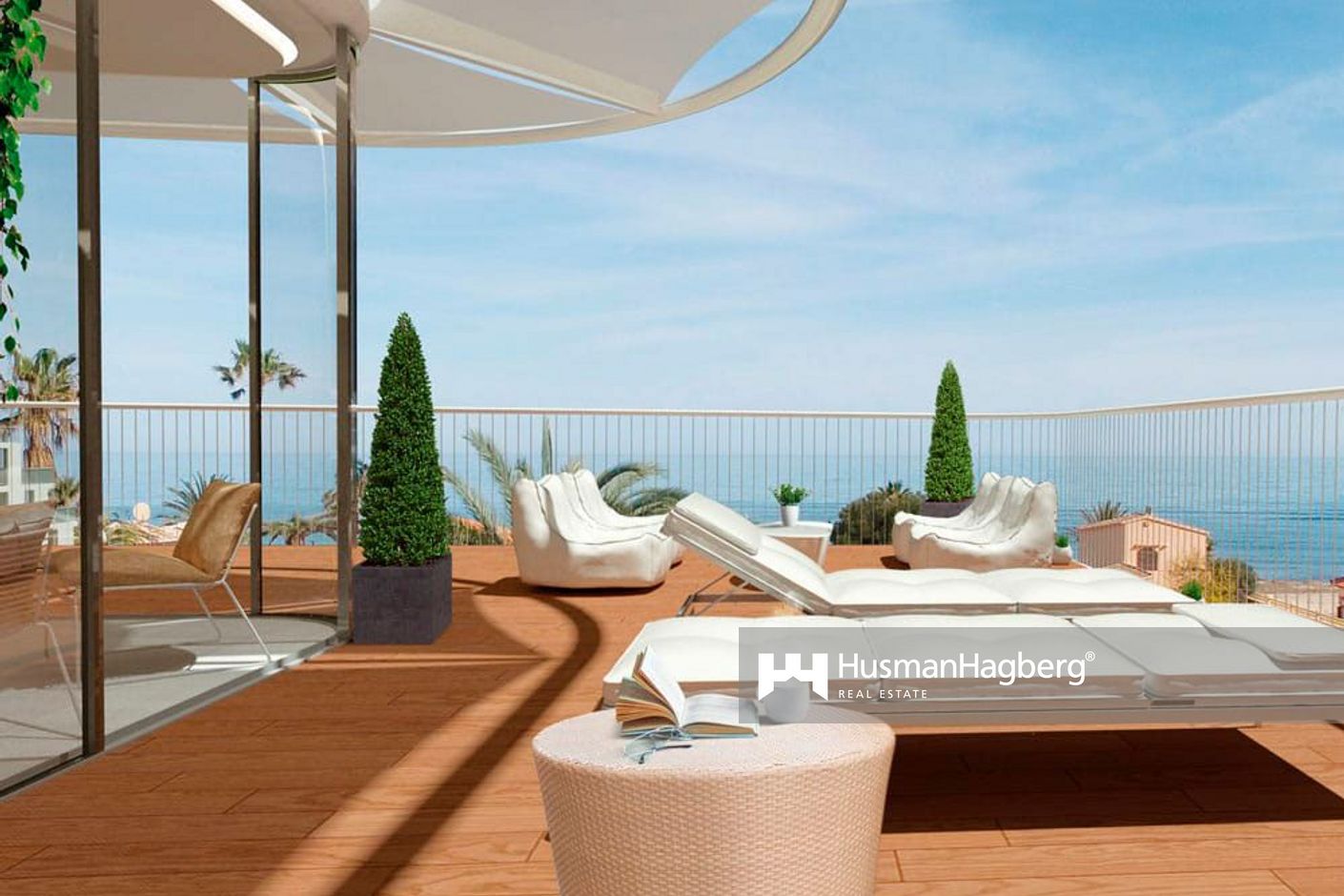 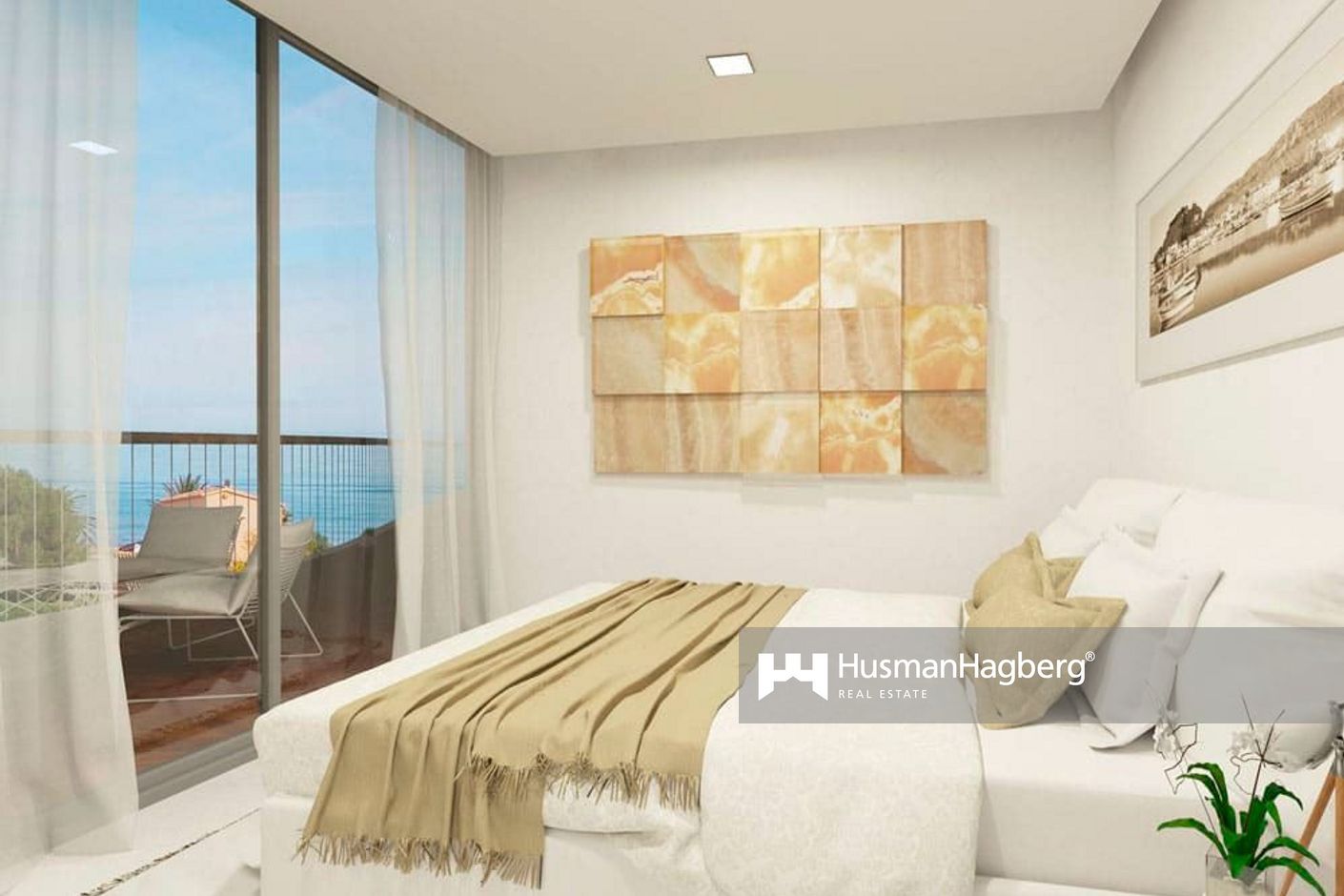 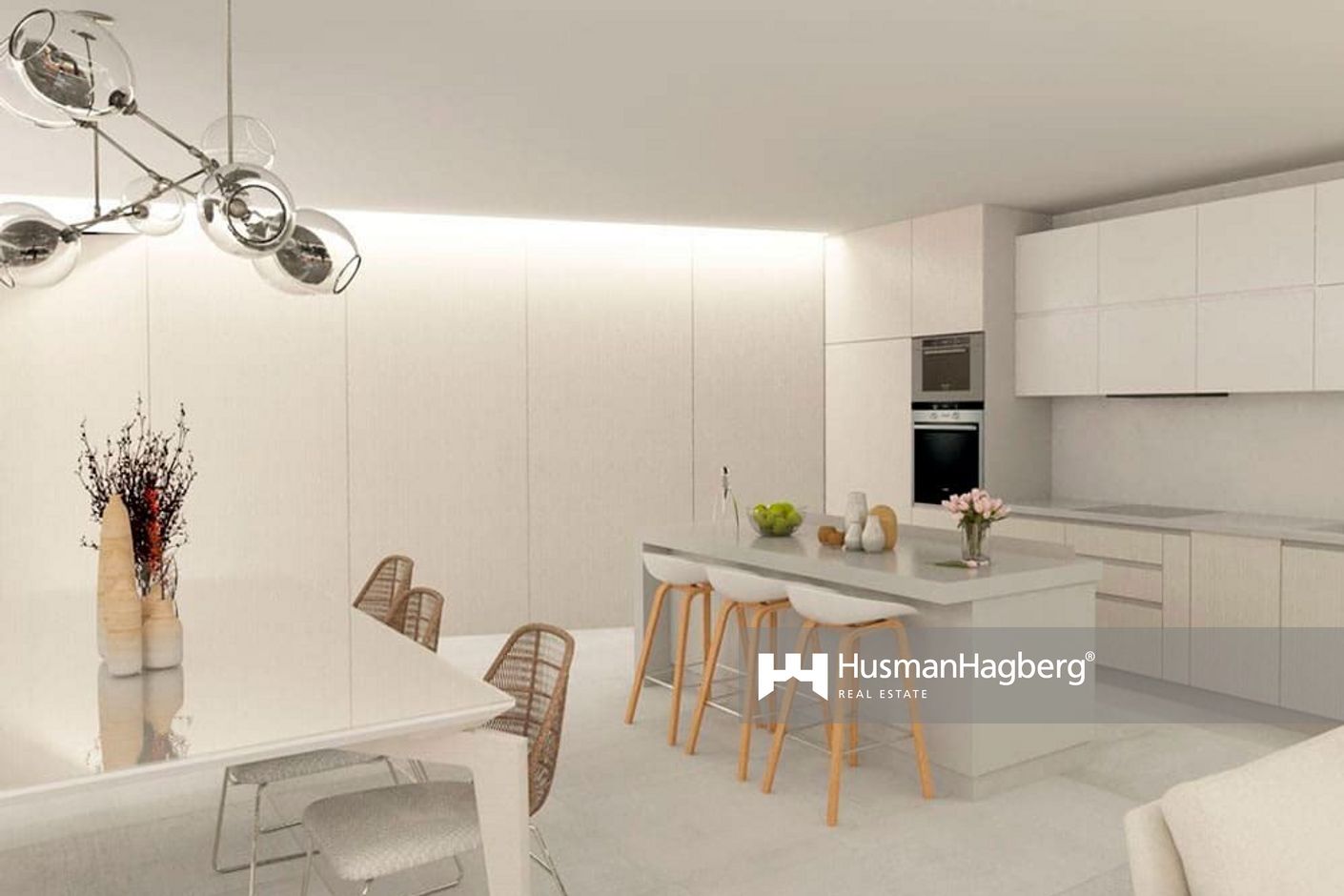