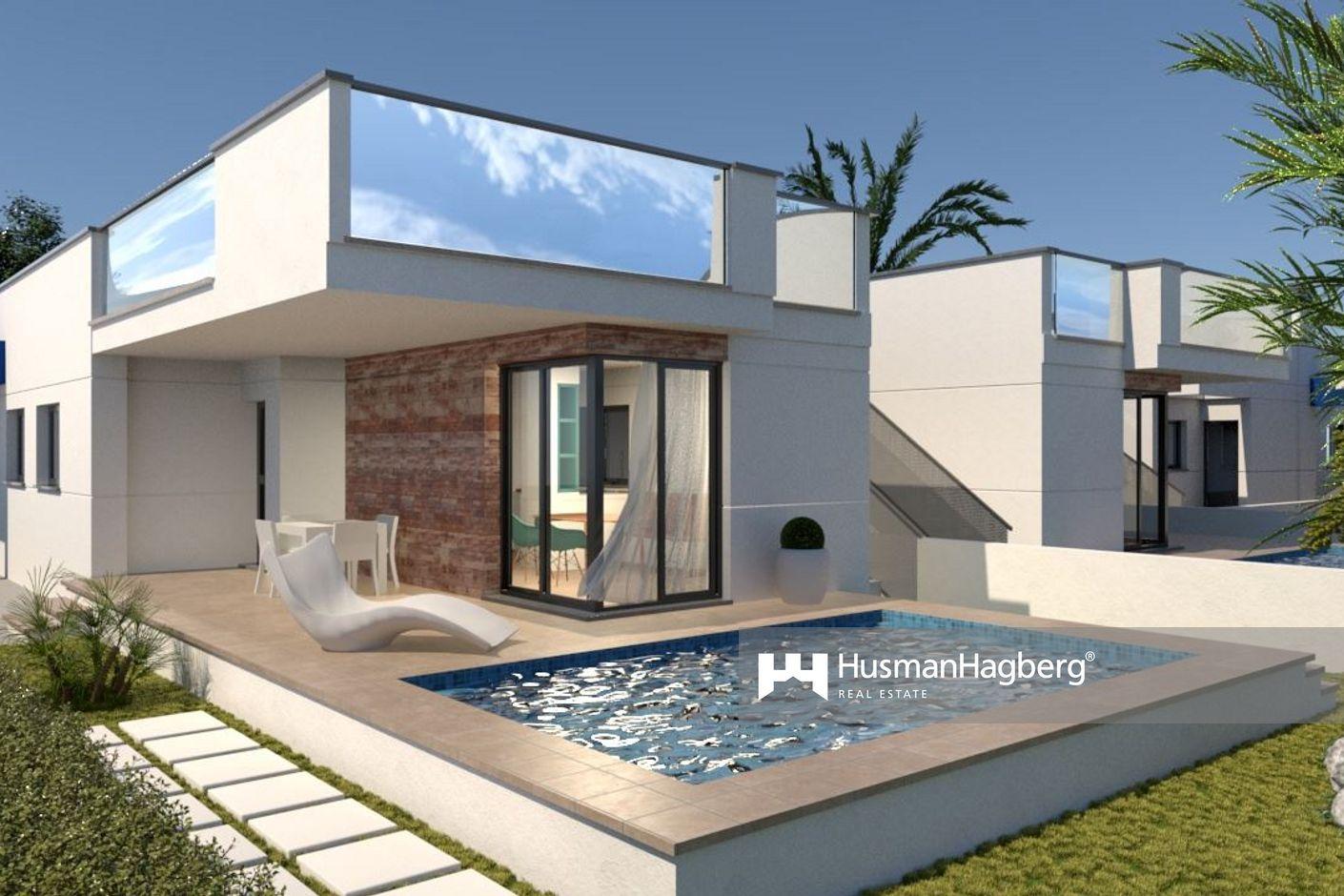 Villas only a few hundred metres from Denia's white sandy beach and with a private pool (optional, not included in the price). They also have a spacious garden and a rooftop terrace where you can sunbathe and barbecue during the 320 sunny days of the year. The design is modern and they have plenty of light thanks to their sliding glass doors that lead out to the terrace and pool. They have an open kitchen adjacent to the living room, two to three bedrooms, two bathrooms and parking space on the plot. Estimated move-in date is December 2022.

Denia is a town located on the north coast of Alicante province and it is the capital of the Marina Altas area. During the winter months Denia has an approximate population of 42,000 inhabitants but in the summer the population multiplies by five and consists of more than 200,000 inhabitants. Denia is the place that attracts the most tourists and holidaymakers in the whole region. In 2015, Denia was proclaimed a Creative City of Gastronomy by UNESCO. Its climate is very mild and fairly constant as the average temperature is around 18ºC. The elders of the place say that Denia has a microclimate, whatever the season, and that it is a luxury to live there. Ferries depart daily from Denia to Ibiza, Formentera and Palma de Mallorca. In just three hours you can enjoy the nature, culture and sights of the Balearic Islands! Denia is located between Alicante and Valencia, making it easy to get to both cities, only about an hour by car. Dénia also has 20 kilometres of coastline where you can find great sandy beaches (in the north) and rocky ones (in the south). All beaches, every year, are awarded valuable blue flags (which recognize the world value of these beaches). Denia offers a lot of culture, gastronomy, history and above all many festivals as it is one of the places where the Spanish population has the most festivals in its calendar. 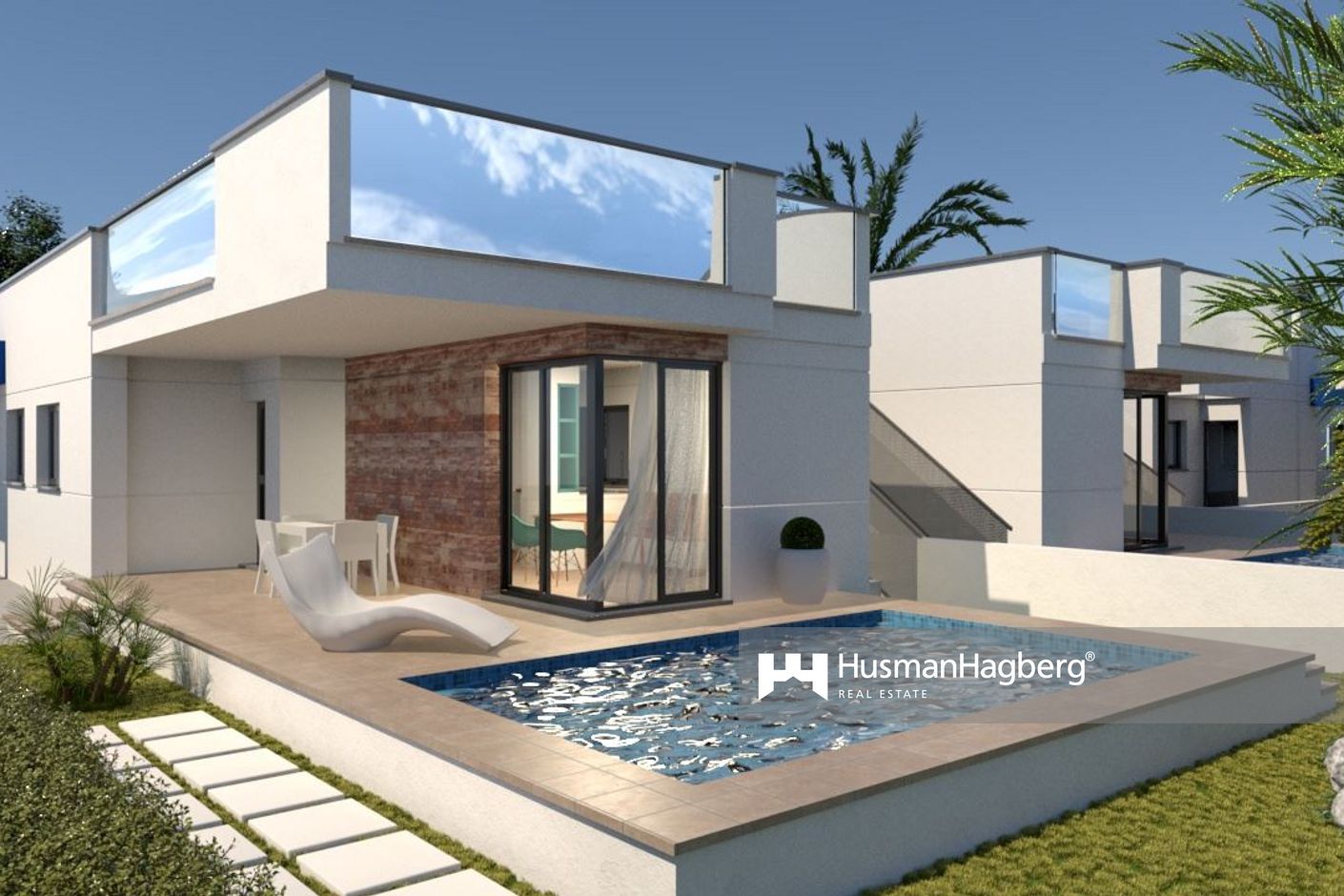 Live digital viewings make it possible to easily meet the real estate agent and experience the property from the palm of your hands. 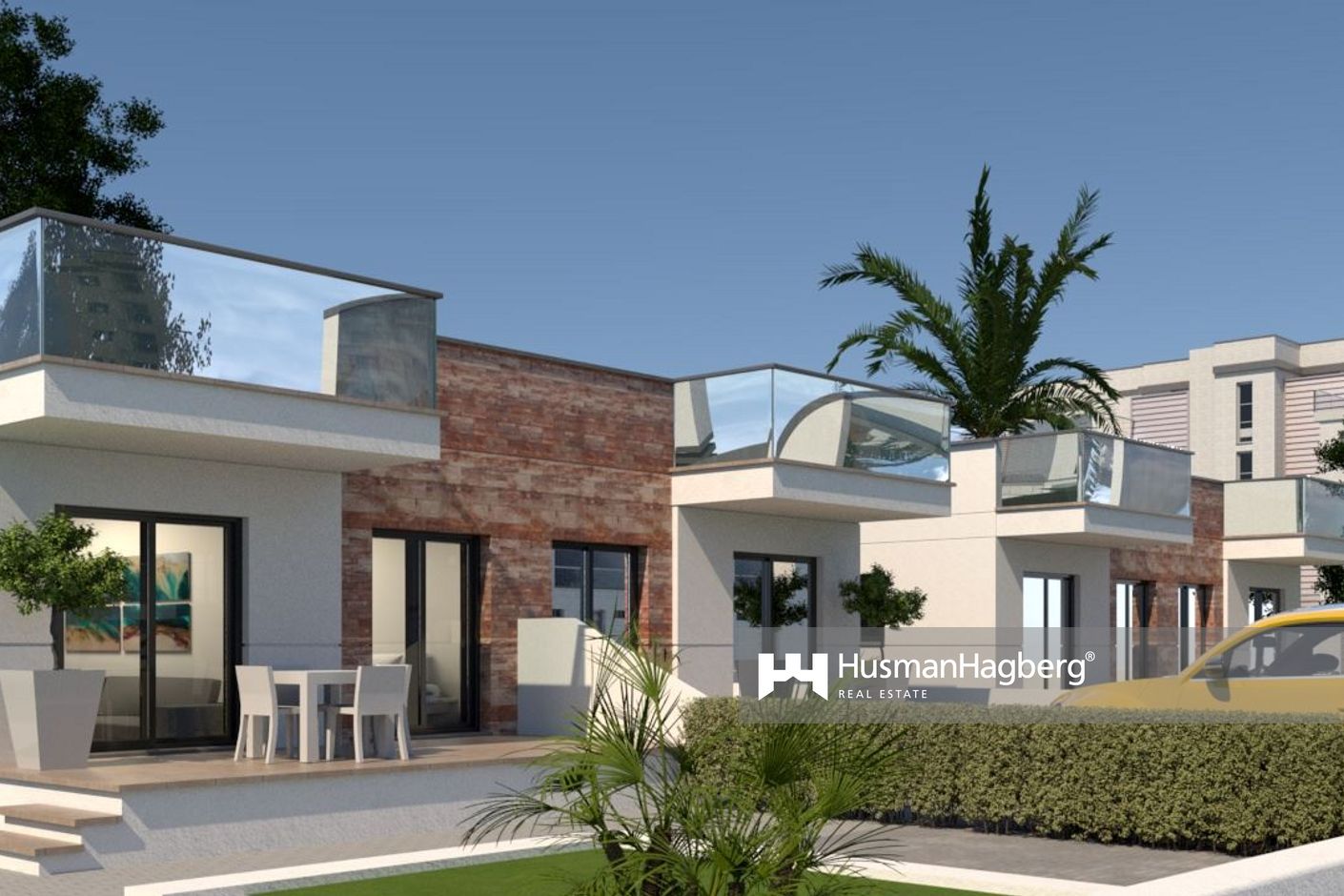 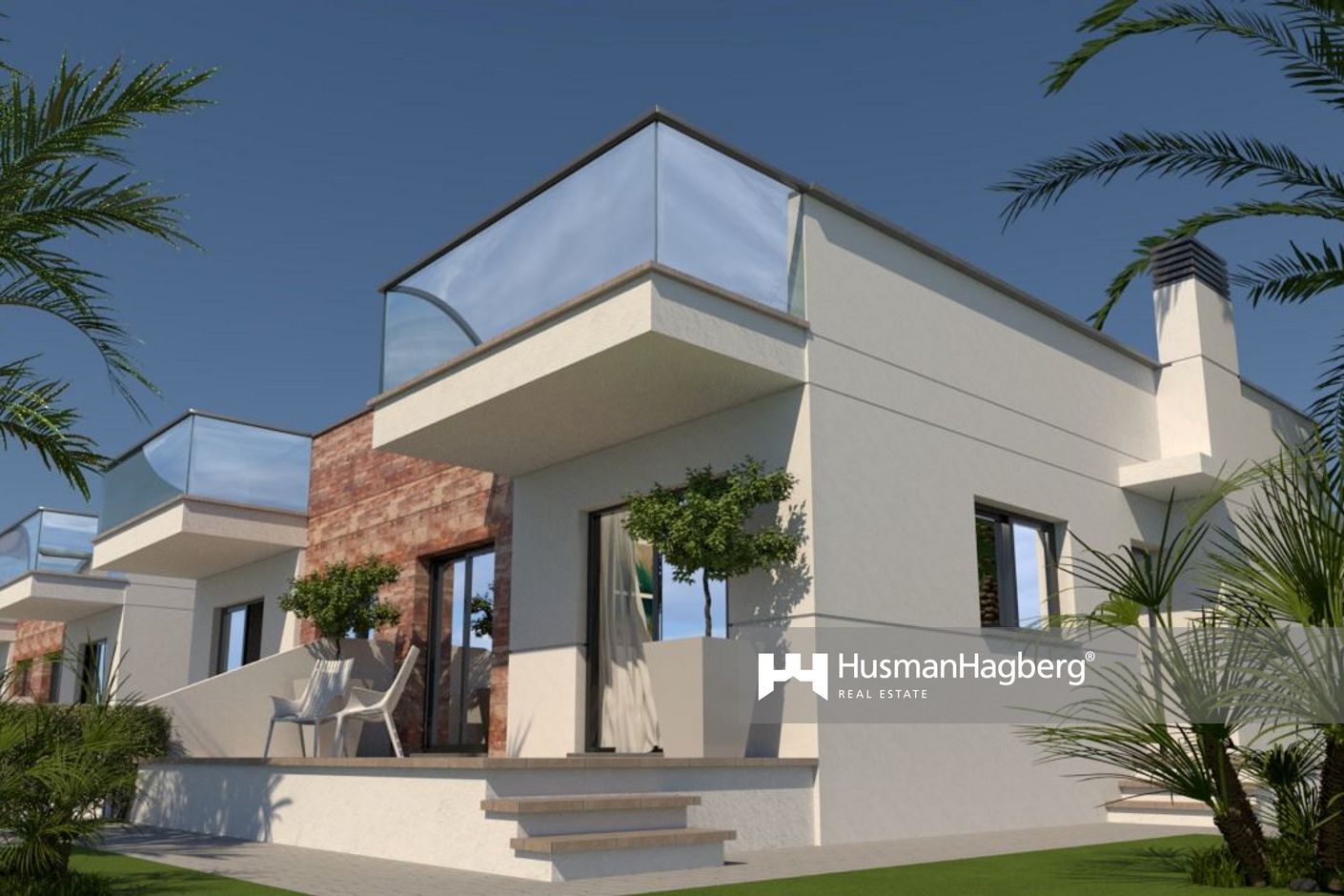 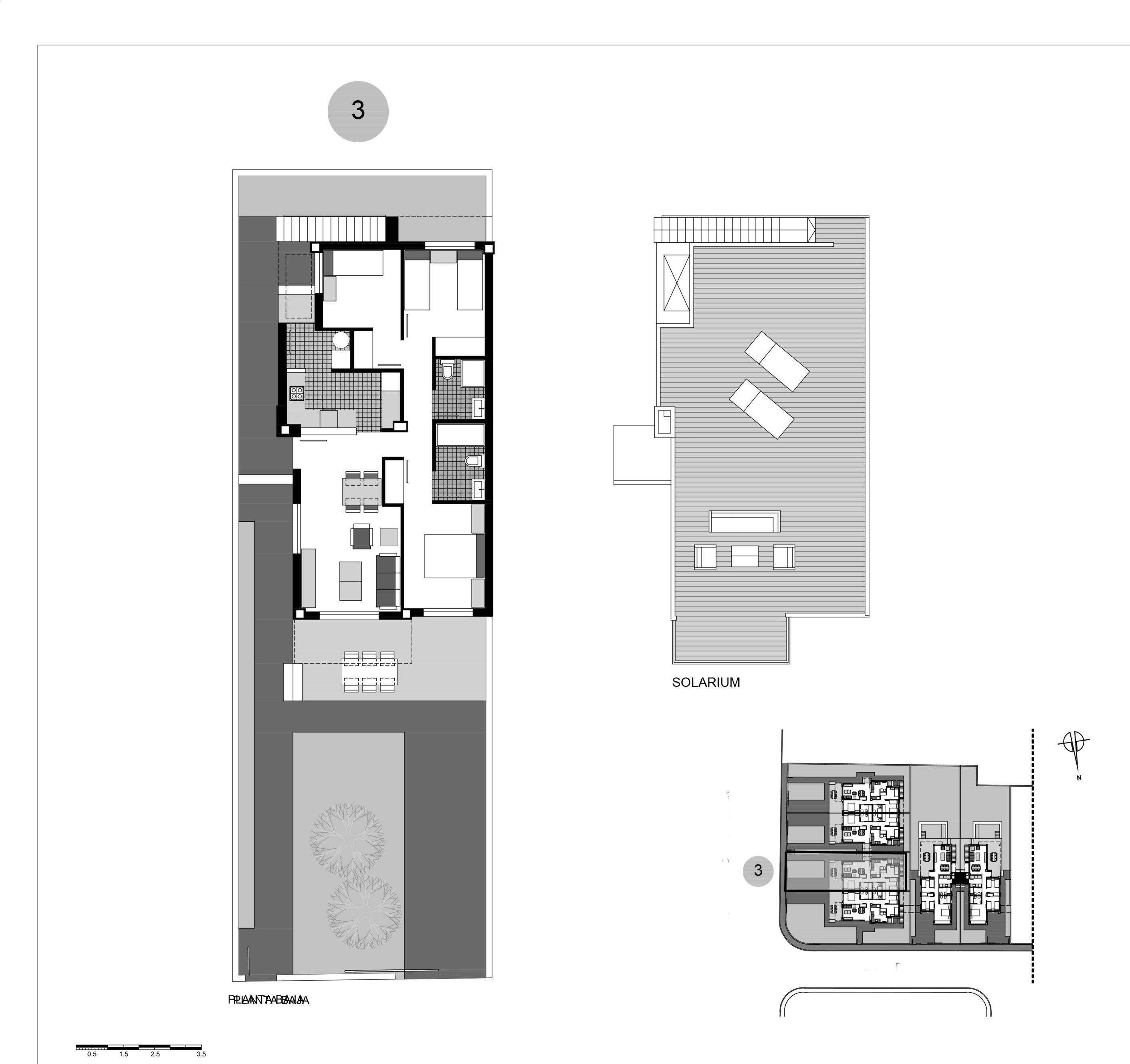 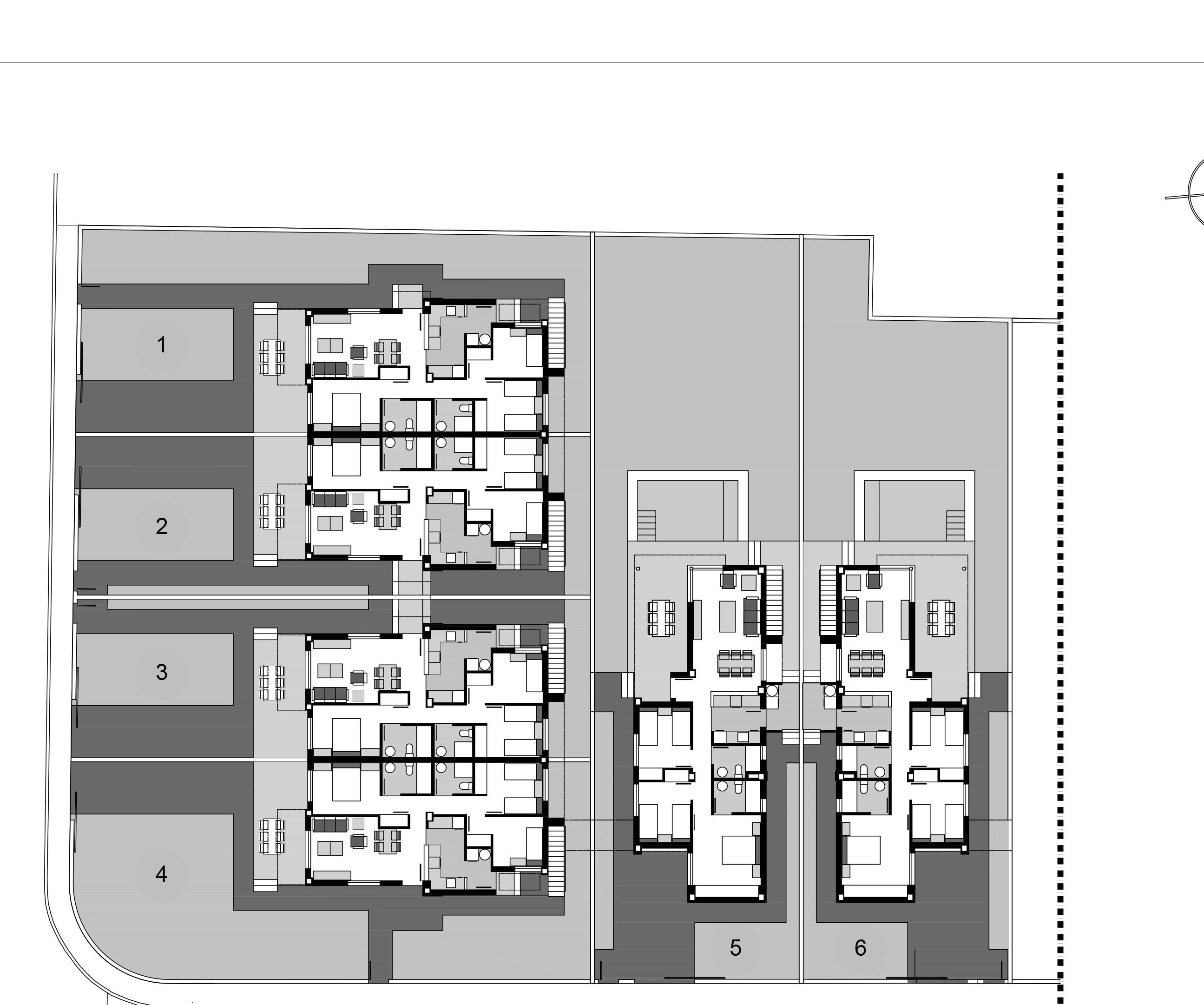