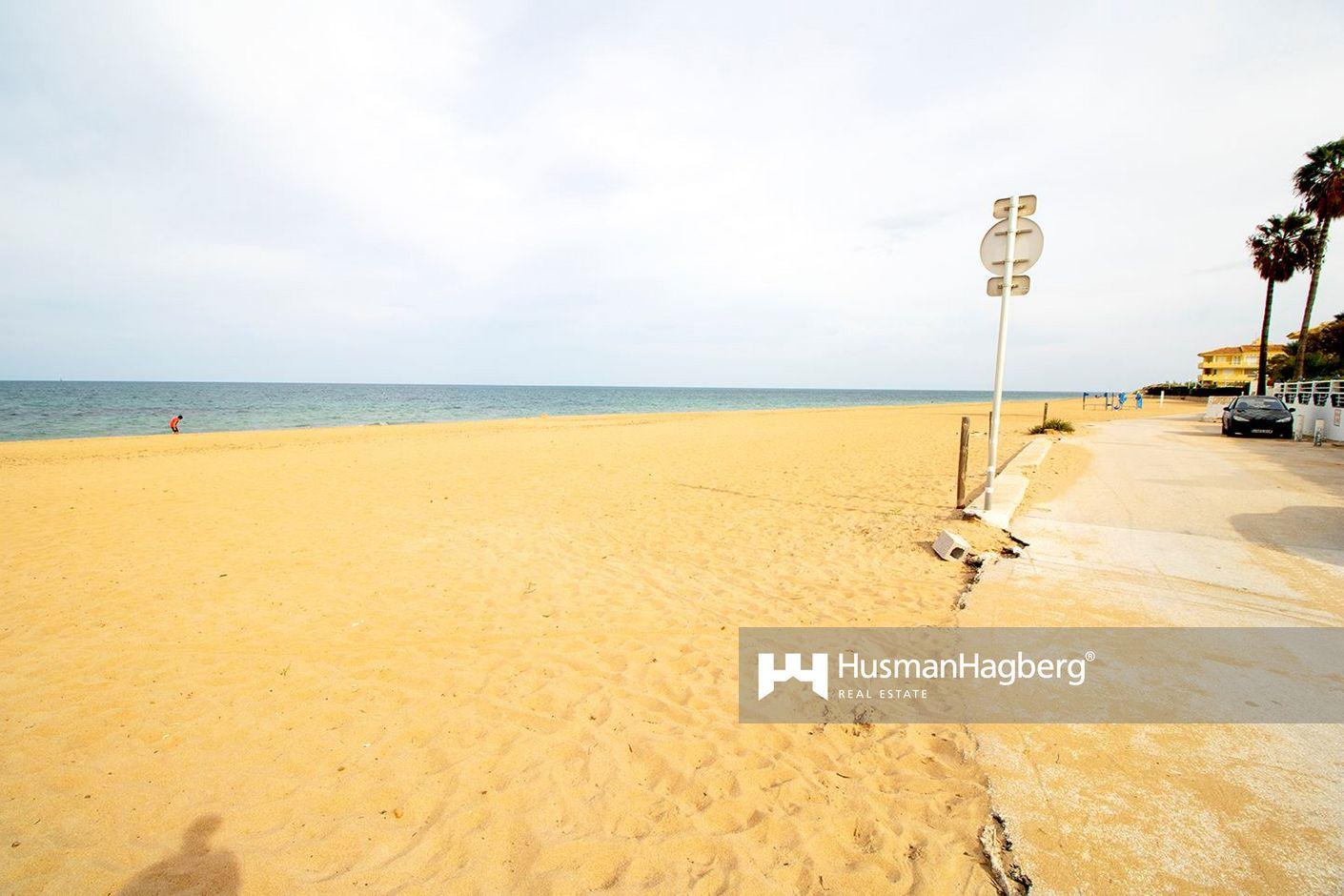 Ground floor with garden and private terrace by the sea in DeniaDenia, Denia

Spacious ground floor apartment with a private garden and a large terrace overlooking the communal pool. The urbanization has a large communal area with a spectacular pool with several swimming areas, a large garden with children's playground, a basketball court and paddle/tennis court. In addition, a large parking space is included. The apartment has two large bedrooms and two bathrooms, and it is located right next to the sea, in a very quiet urbanization and at a short distance from restaurants, bars, pharmacies, etc. 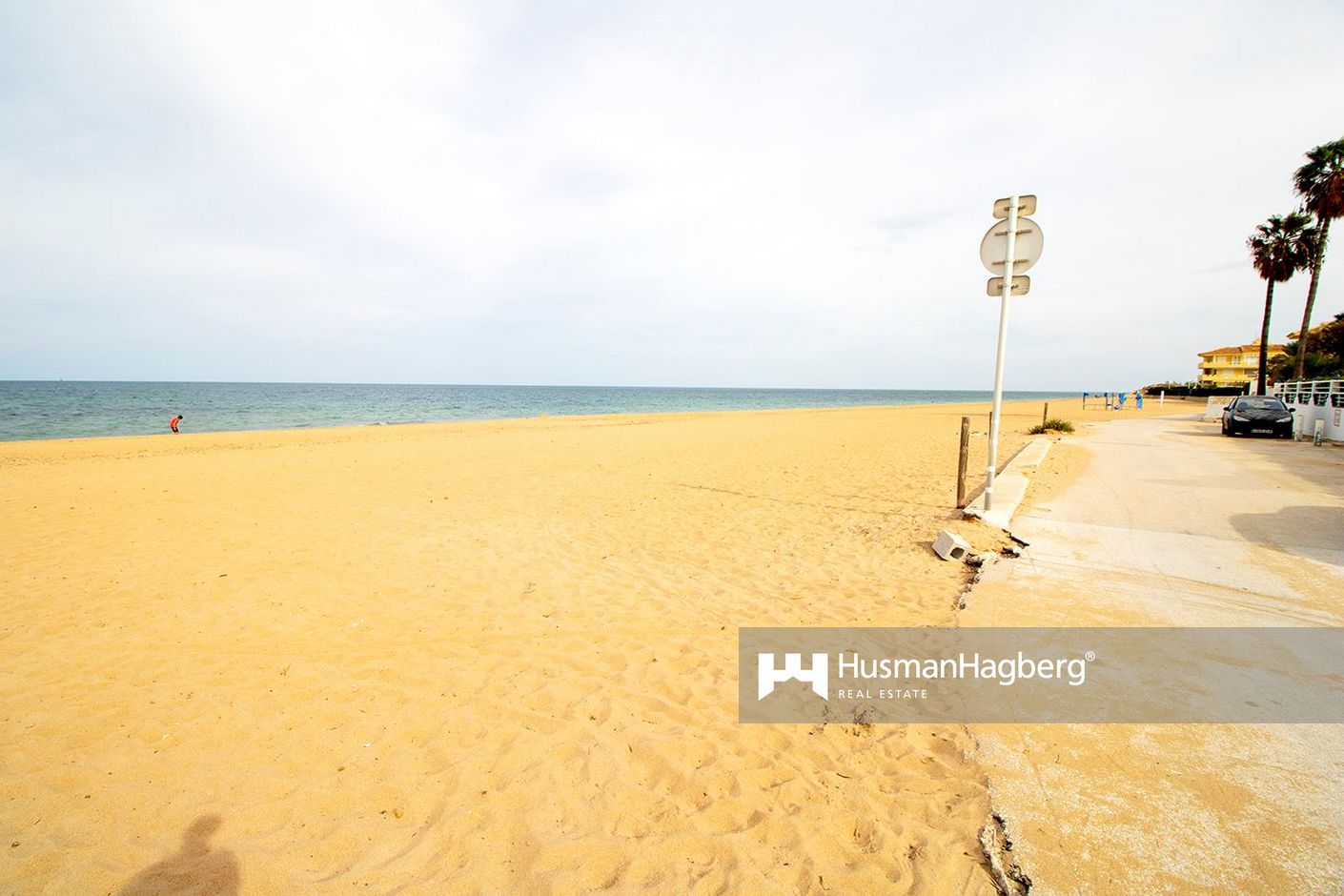 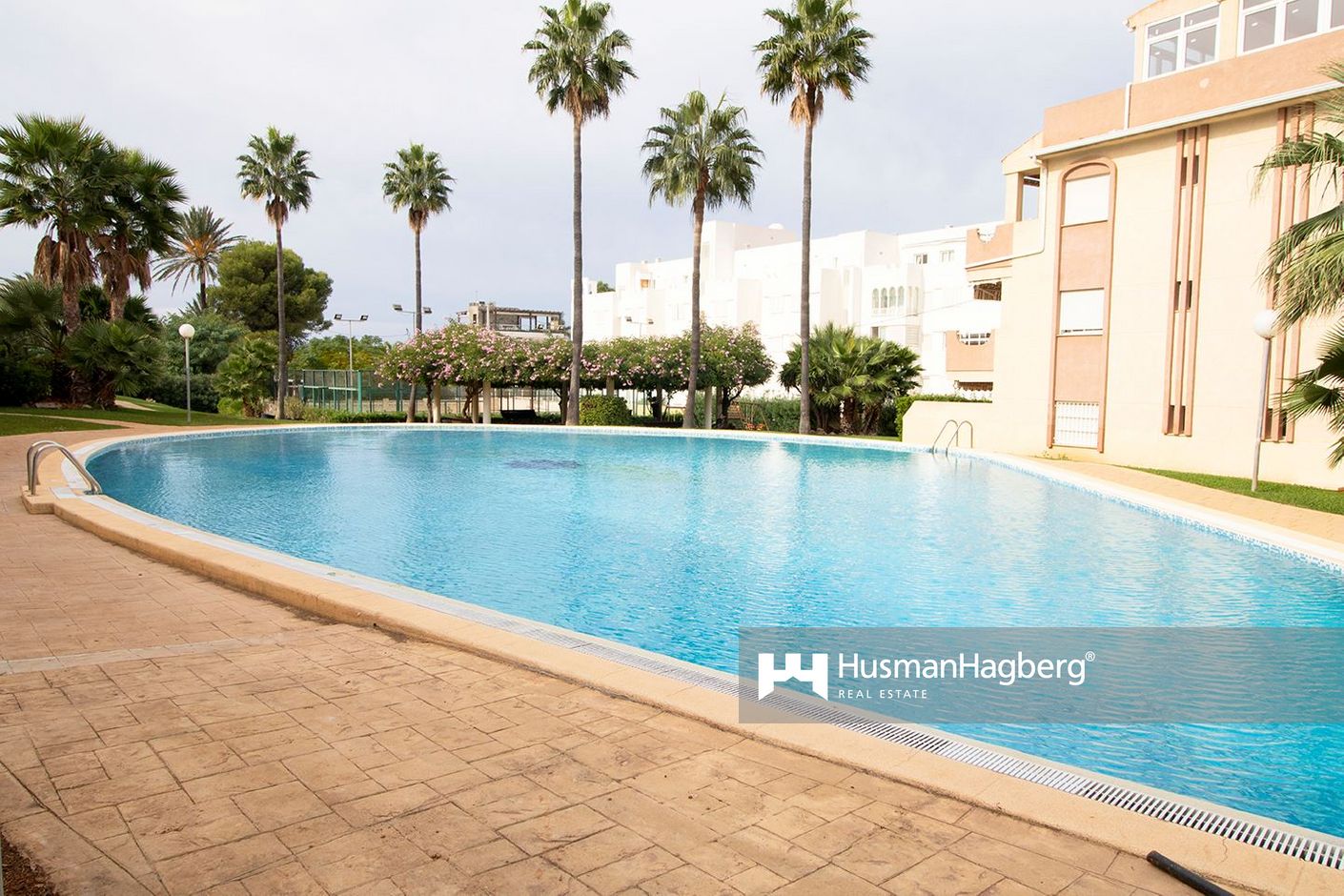 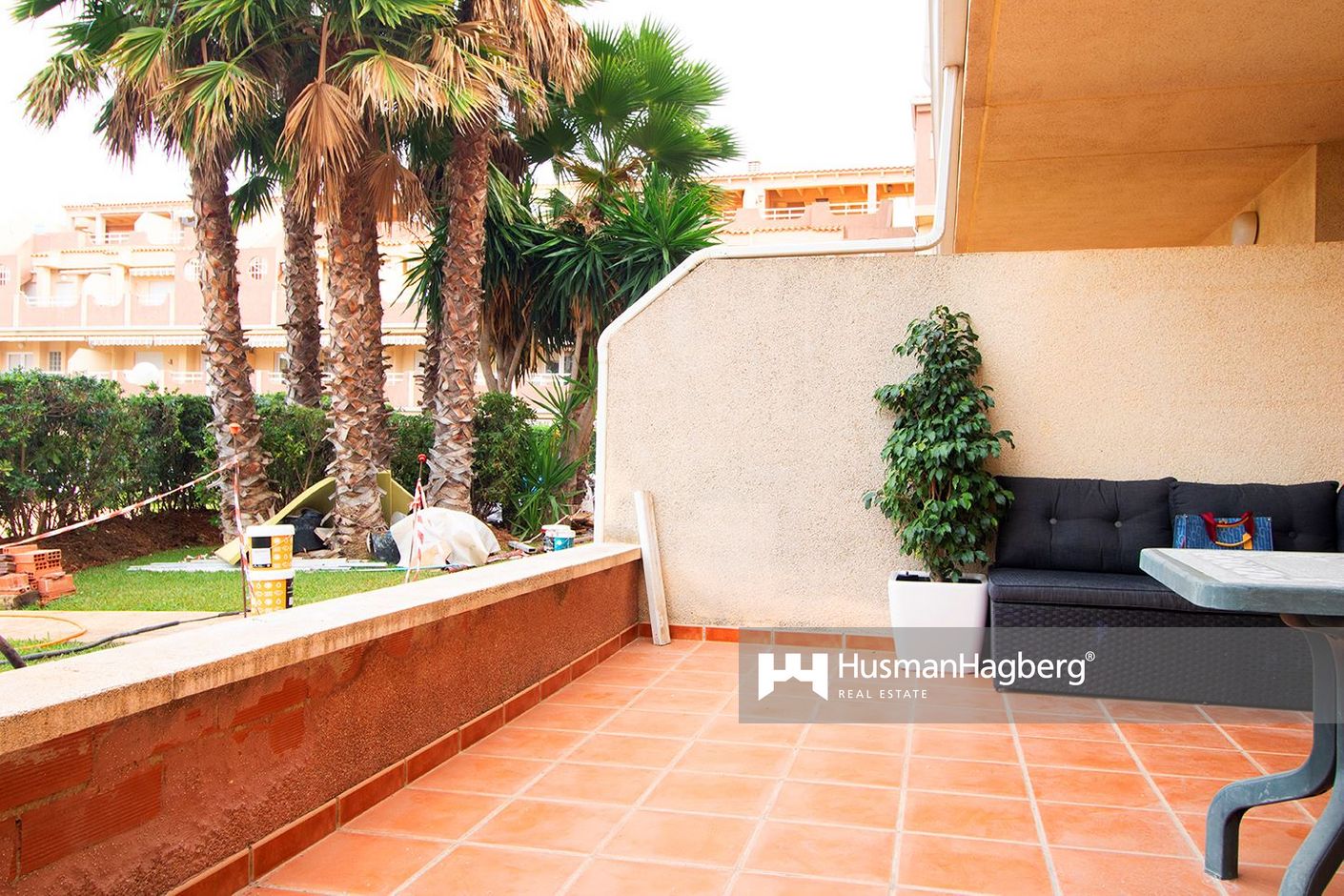 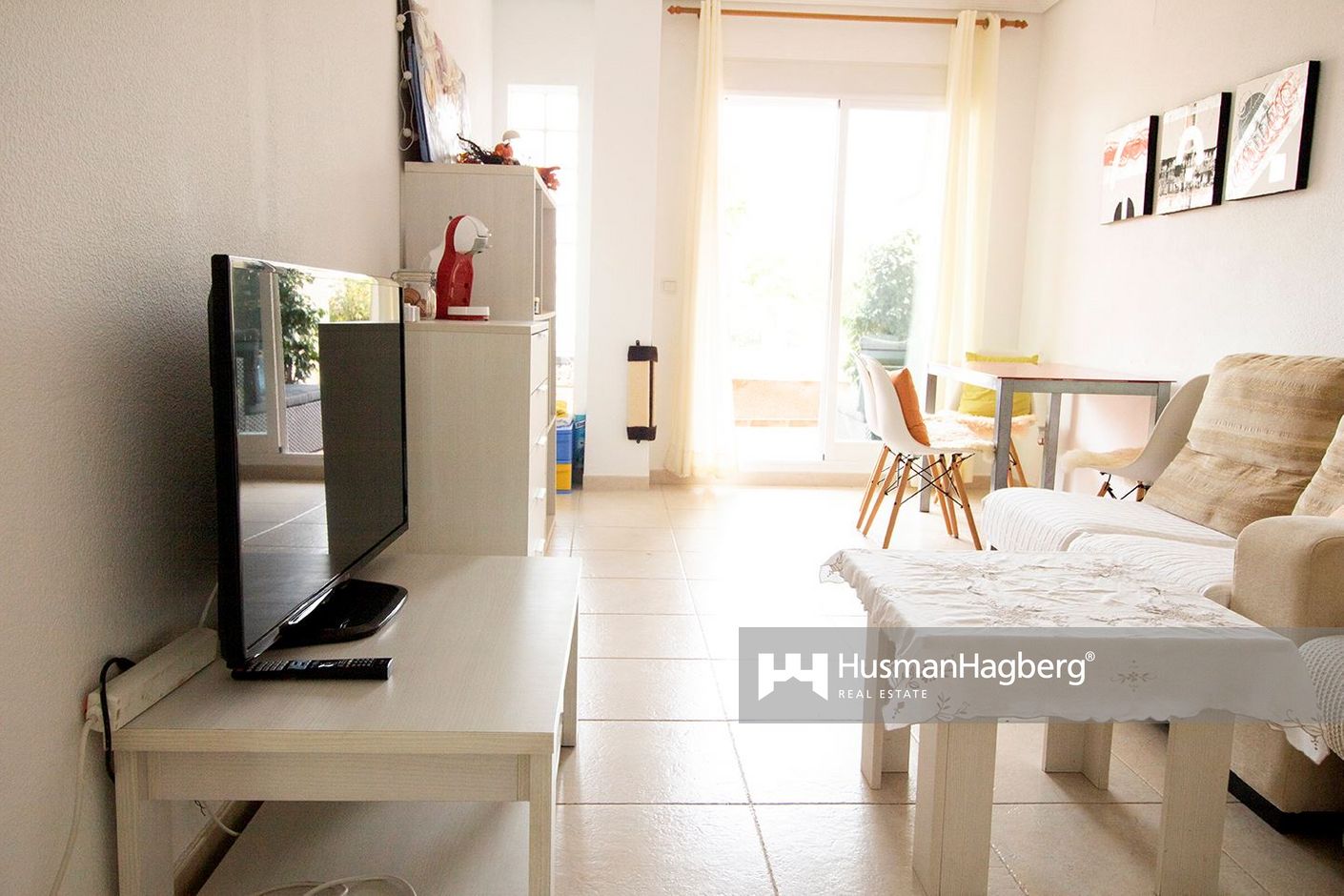 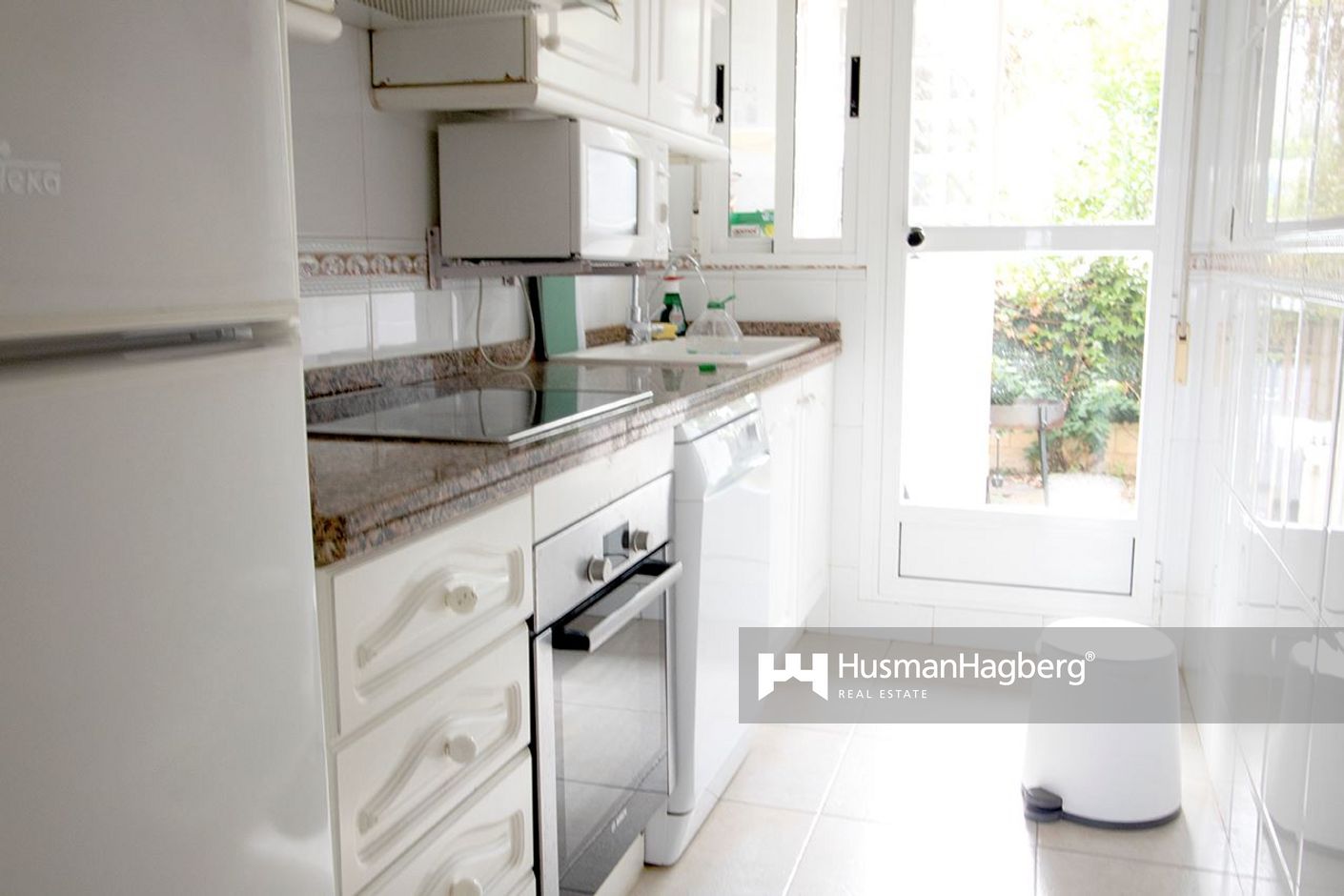 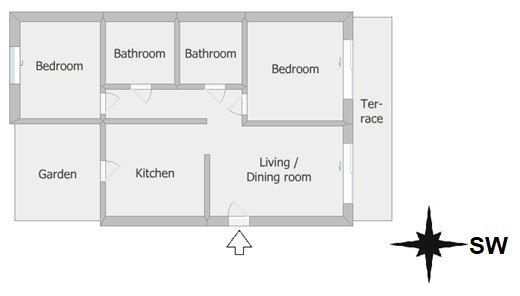