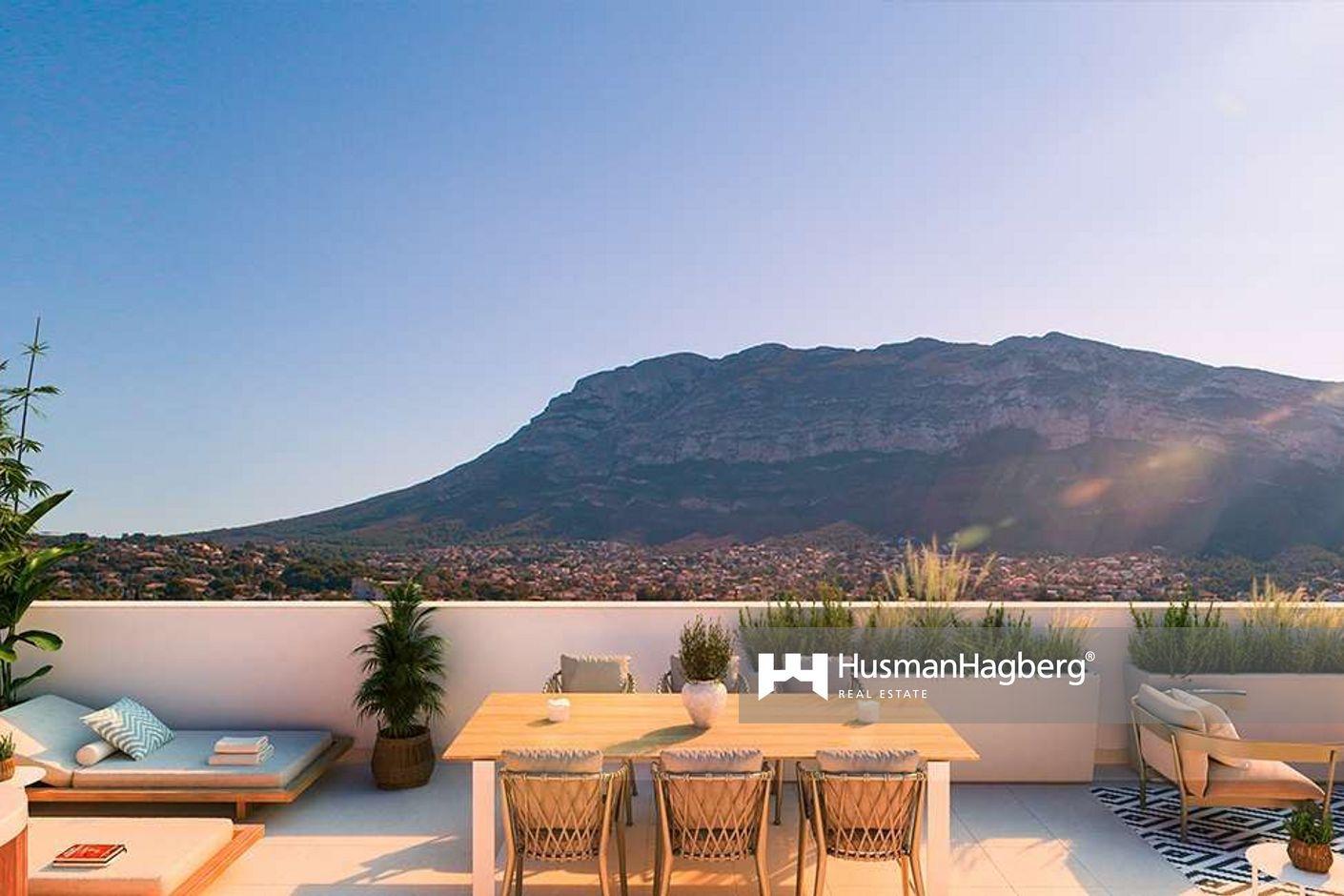 Newly produced apartments approx. 500m from the harbor in Denia

Newly built apartments with the ultimate location in the centre of Denia only about 500m from the port and the beach. There are apartments with one, two, three and four bedrooms, as well as one or two bathrooms. There are also penthouses left for those who want extra terrace space. All have an open-plan layout with a kitchen, which is equipped with an oven, hob, microwave and extractor fan, adjoining the living room and sliding glass doors leading out to the terrace. The bathrooms are fully equipped with bathroom furniture, shower plate, shower screen etc. The apartments are supplied with AC (heating/cooling) via ducts and there is a parking space with socket for charging electric cars and storage room included in the price. In the urbanization there for instance will be a swimming pool, gym equipped with the latest machines, and parking space for bicycles. 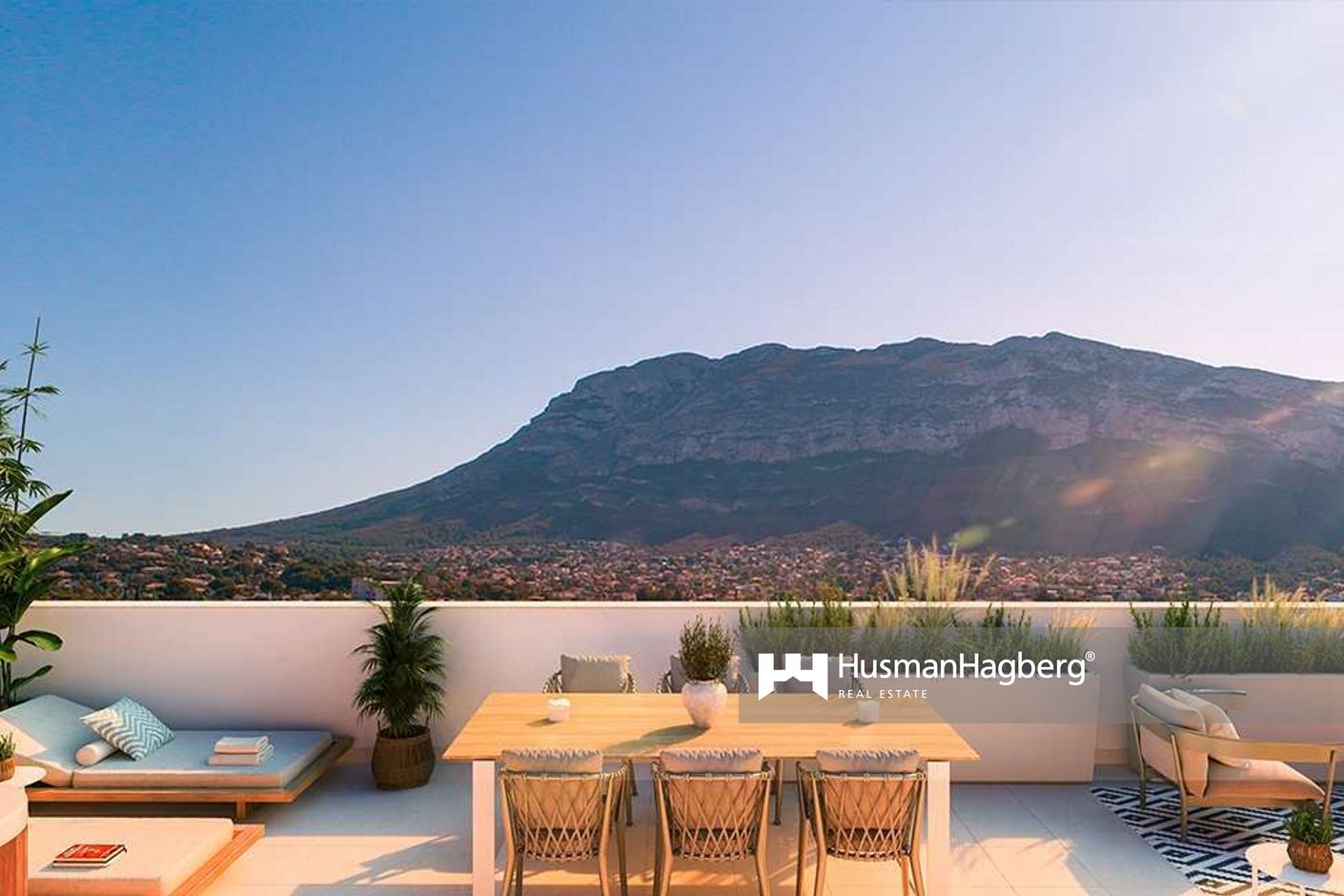 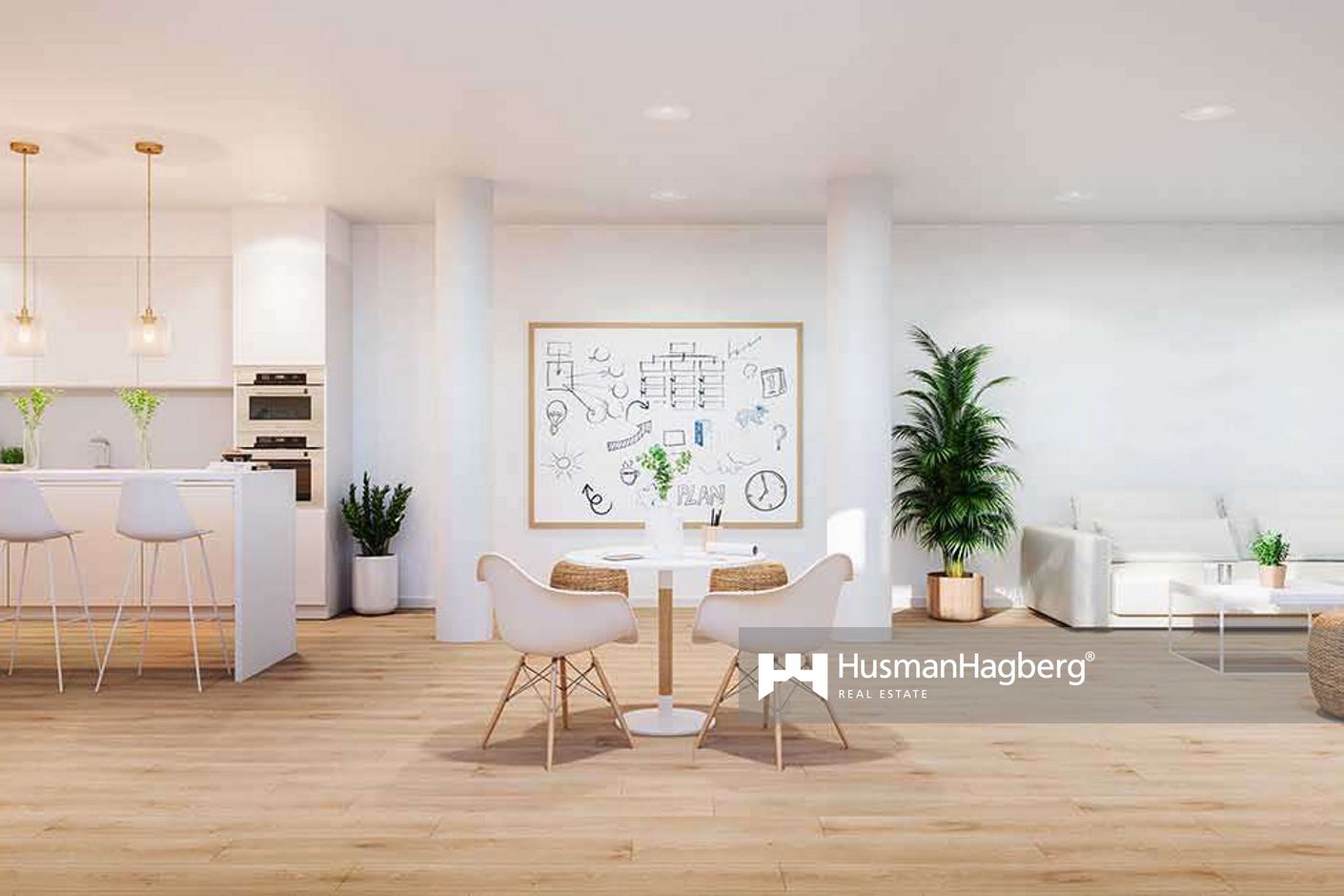 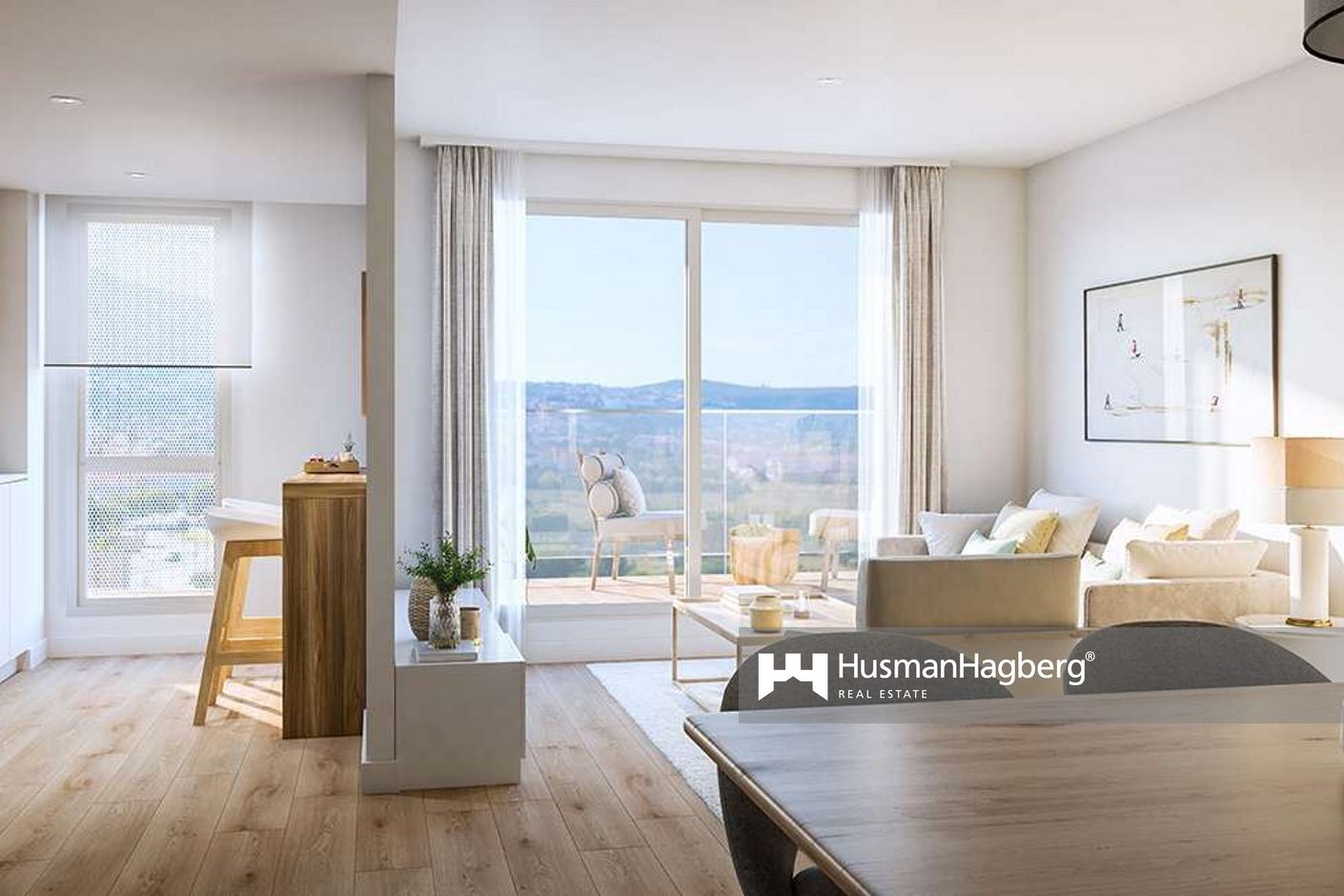 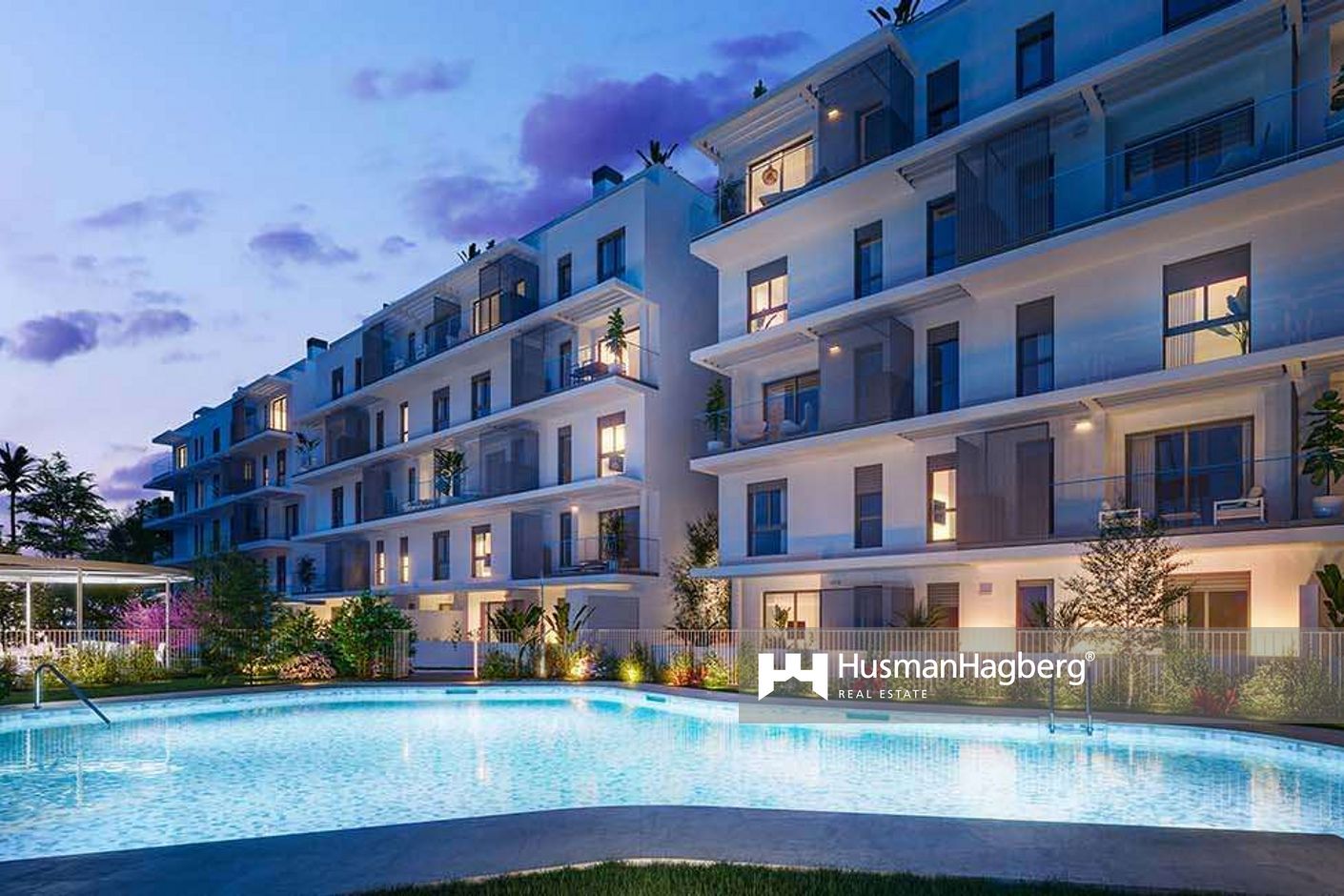